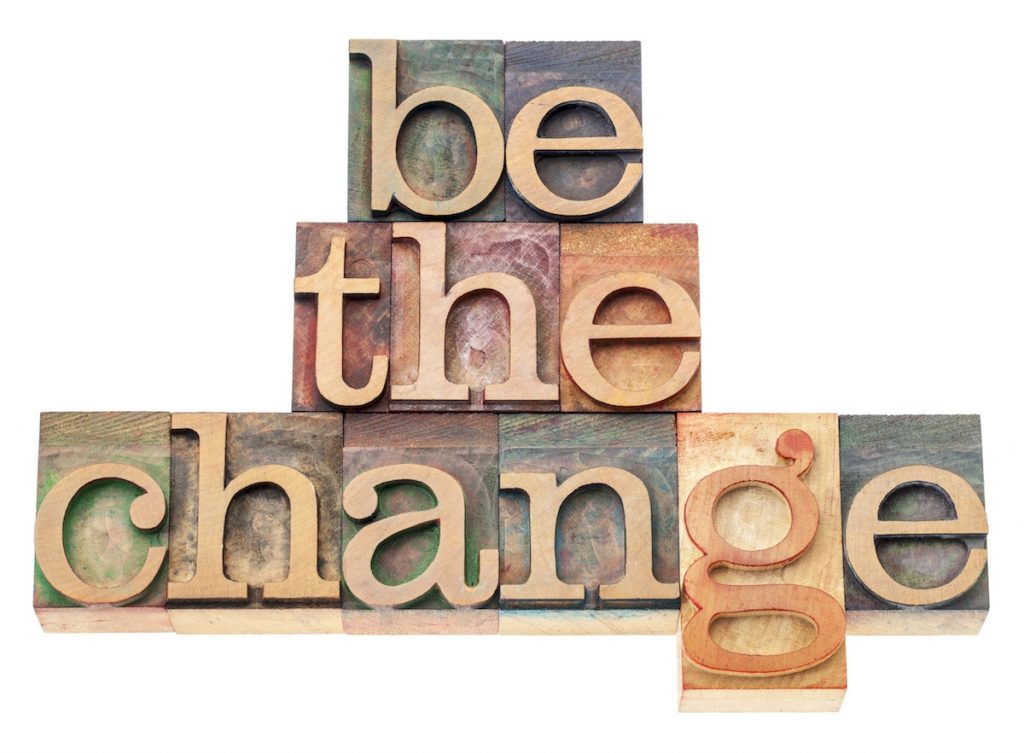 How is this going to help me stop drinking?

When I first went down to Florida to get sober I don’t know if I really believed that I could change. I can’t really remember entirely what it was that I was seeking, but I knew that something had to give in my life. I knew that I no longer wanted to drink or use drugs and I no longer wanted to feel the way I did but I didn’t really know how the Steps or treatment was going to change any of that.

I had been to treatment before and I had been introduced to the 12 Steps, but I never really took to either of them. I heard things like get a sponsor, go to meetings, work the steps, be honest, find god and clean house, but it was all just jargon to me, suggestions that I didn’t really need to take. So, looking back now my failure in those first attempts at sobriety had probably less to do with me believing in the process and more to do with the fact that I didn’t actually do any work towards the change I wanted to see.

This last treatment stint was different though, and like I said, even though I wasn’t totally sold on the ideas being presented to me or that they would even work for me, I did them anyways. I had just enough willingness to step out of my comfort zone and try something new and in doing so I began to notice that my life changed dramatically.  Perhaps one of the things I feared the most about sobriety was the fact that would have to face my feelings.  And face my feelings I did, I embarked on navigating the rollercoaster of emotions in sobriety.  Oh what a rollercoaster it was.

There is a saying in Alcoholics Anonymous that recovery isn’t for those who need it, it’s not even for those who want it, it’s for those who do it, and that is what I learned during my last approach at getting sober. Those who do the work, regardless of what they feel or believe, get better. Period.

I remember coming in this last time that I didn’t believe in God. I felt like he had abandoned me at some point in my life and so I made the conscious decision that he didn’t exist. It was almost as if I was so hurt by my own life that I wished God into non-existence. I was confused by my childhood faith and rested all of my understanding of what God was on that and since it didn’t make any sense to me, I just stopped believing.

This didn’t change the minute that I got sober. I didn’t have an Amazing Grace moment where the power of God flowed into my being and I knew beyond the shadow of a doubt that there was an order and power to the universe, but instead it happened gradually over time. And it only happened because I did the work.

When I started the Steps and even when I did my 3rd Step, I still didn’t believe. I was only doing it because my sponsor told me that she had done these same things and because of it was able to overcome her alcoholism and find a new way of life. I believed her to a certain extent, I mean a as much as I could at the time, but the important thing is, that regardless of what I thought I did the work.

This even continued through my 4th and 5th Step, which I’m not proud to say I dragged my feet on. I remember writing out my resentments, fears, and everything else and thinking, how is this going to help me stop drinking? I didn’t see the correlation between the two things, but yet I did it anyway, even though it was begrudgingly.

I can’t pin it down to an exact moment in time, but somewhere towards the backend of the Steps, I actually started to notice a change. I started to notice that I actually believed that there was a God. I noticed that I was able to sleep better at night and I noticed that my thought life was exceedingly different. I thought more positively and a lot of the anger and fear that I had carried around for years seemed to have melted away. I, in a sense, felt like a completely different person.

It was only really at that point that I started to truly believe that the program worked, once I had tangible proof of it working in my own life, and I don’t think that I’m alone in that.

When a person comes into a 12 Step fellowship, or really any way that they choose to get sober, they are asked to accept a number of new ideas that seem outlandish and far-fetched. They are asked to put aside years of thoughts and philosophies for new ones that stand in direct opposition to how they are used to thinking. They are asked to do this on blind faith, that a stranger who they just met will show them the way out of madness, and so it is fair to say that most people will not believe right away that the program will work for them. But the people who decide they have nothing left to lose and do it anyway are the ones that usually get the miracle of recovery.

I say all that to illustrate the point that if you are just coming into recovery and you don’t believe anything that your sponsor or counselor tells you, that’s fine, do it anyway. Give their suggestions a shot and I think that you will be pleasantly surprised at the outcome. You will wake up one day and realize that you haven’t thought about drinking or using drugs in a couple of days and you will realize that your life seems to be getting better. So try not to overanalyze recovery and just do it. 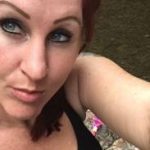 Rose Lockinger is passionate member of the recovery community. A rebel who found her cause, she uses blogging and social media to raise the awareness about the disease of addiction. She has visited all over North and South America. Single mom to two beautiful children she has learned parenting is without a doubt the most rewarding job in the world. Currently the Outreach Director at Stodzy Internet Marketing.