Feelings Aren’t Wrong: It’s Okay to Feel Whatever You Feel 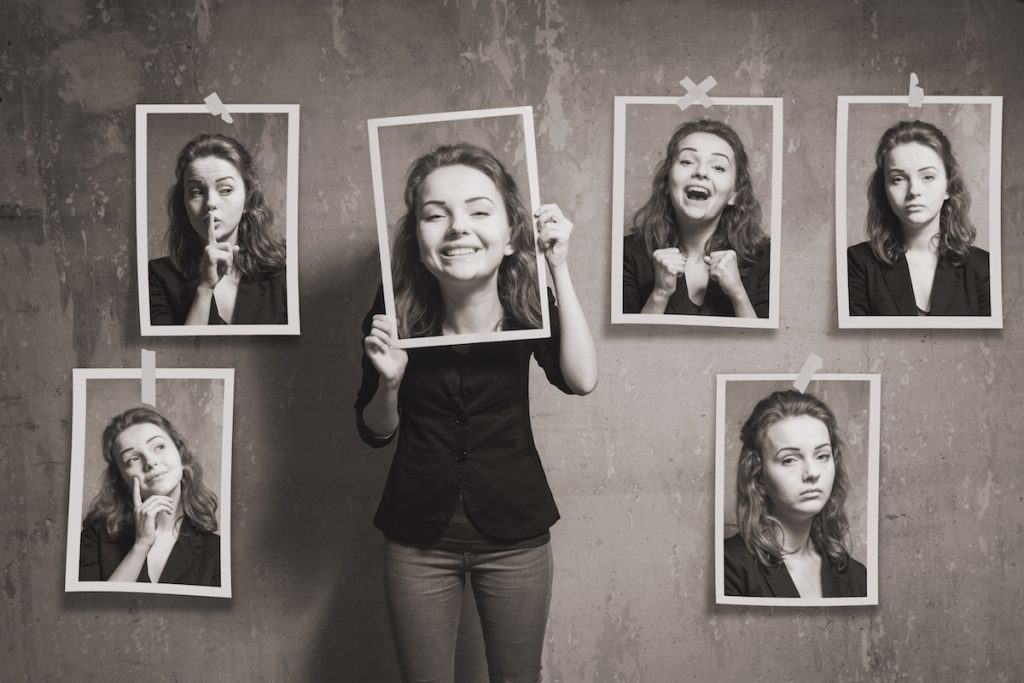 Today, I try not to attach too much emphasis to my feelings and I try my best to allow them to flow freely through me without any obstruction.

There have been many times in my life when I felt like my feelings were wrong. I felt like I was either overreacting to a situation and I shouldn’t feel as strongly as I did, or I felt in a way that was opposite to how I thought I would feel. The latter always seemed to confuse me the most, because I would go into a situation and believe that I was going to feel one way and then I would be shocked when my feelings didn’t match up to my assumptions. I would start to believe that there was something wrong with me or that my feelings were twisted, but what I have found, after doing considerable work on myself, is that feelings do not have a moral connotation- they just are. Just like I have learned to walk through anxiety in sobriety and handle it for the most part effectively.  So have feelings involved the learning process.

In thinking about writing all of this, I remembered a story that my friend told me about his time in treatment. He had been in the treatment center for maybe 2 weeks and his counselor called him into her office, sat him down, and told him that his neighbor had passed away the day before. She was like a grandmother to him and the two were very close. He told me how he didn’t really feel much about it, but since he believed that he was supposed to be upset, he started to feign the trappings of feeling sad.

His counselor handed him a worksheet with a number of different emotions and feelings written on it and she told him to circle the emotions that he was currently feeling. He circled a number of them, some even contradictory, and when he handed it back to her, she looked skeptical and said that it wasn’t really possible for him to be feeling all of the things that he circled. At this, he said to her, ‘you know, I honestly don’t really feel anything about this right now. I know that I should be sad, but I’m not at this moment.’

He told me that she smiled when he said this and she told him an important piece of information, which stuck with him through the years, and was imparted to me as a result. She said to him, ‘It is okay to feel nothing. It is okay to feel whatever it is that comes up. The only thing that is important is that you honor whatever feelings you have and try not to lie about them.’

I really appreciated him telling me this story because it mirrored my own experience with feelings in sobriety. For so many years I either acted in ways that I wasn’t really feeling because I thought it was what was expected of me, or I tried to hide my feelings because I thought they were wrong. I was never really sure what to do them and as a result, I usually just pushed any emotions down and tried to wait it out until the feelings subsided.

Once I got sober I realized that this was not a healthy way to live life and I began the long and sometimes arduous process of re-learning how to express feelings. I believe I had this ability at one point in my life, probably when I was a little girl and when I was sad I would cry and when I was happy I would be happy, but at some point along the way I lost this ability and so I hard to learn it all over again in my new life in recovery.

See if you look at a little kid, that is the proper way to express feelings, or at least in my opinion it is. They could be sad in one moment and in the next they are smiling and giggling without “feeling” guilty for having been sad in the prior moment. They realize that their feelings just are and when they feel them they express them. When those emotions subside they move past them and without blinking an eye they are on to a new feeling.

Within society though the rules for adults seem to be different because imagine if you were at work and the person sitting next to you just started crying and then in the next moment they were smiling and laughing. Now imagine you asked them about it and they said, ‘well I was sad because of this or that, but then I cried and now I’m happy.’ You would probably tell HR that they need to be evaluated, and you would probably believe they suffered from some sort of mental health concern.

While this may not be the most reasonable example, because yes we do need to conduct ourselves in certain ways in certain settings, the fact remains that we often time attach too much meaning to our feelings and so we either deny how we feel or we hold on to the feeling for too long.

I know that there have been a number of times throughout my life that I remained mad at someone, long past the point where I needed to, just because I thought that I had to continue to be mad. I thought that because they did x, y, or z, I had to feel angry, even if I wasn’t any longer and because of this I was never really true to myself or my emotions.

Today, I try not to attach too much emphasis to my feelings and I try my best to allow them to flow freely through me without any obstruction. If I am happy, I let myself be happy. If I am sad, I let myself be sad. If I feel nothing, I feel nothing and if I feel someway that surprises me and doesn’t match up to my expectations I allow this to happen as well. So while feelings may not be facts, they are real and the more that I allow them to be expressed freely, the better I feel overall in my mental and spiritual well being. 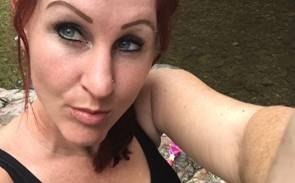 Rose Lockinger is a passionate member of the recovery community. A rebel who found her cause, she uses blogging and social media to raise the awareness about the disease of addiction. She has visited all over North and South America. Single mom to two beautiful children she has learned parenting is without a doubt the most rewarding job in the world. Currently the Outreach Director at Stodzy Internet Marketing.