How to Overcome Jealousy and Insecurity in Your Sober Relationship 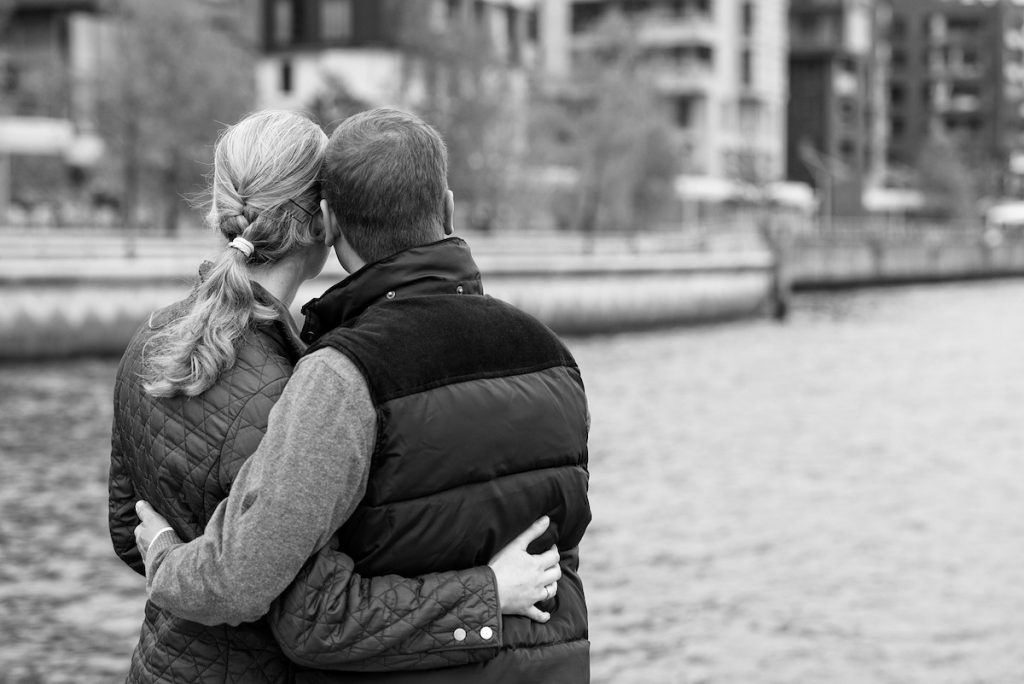 Once we removed ourselves from toxic situations and substances we began to relate on deeper levels.

As if getting sober isn’t hard enough, we basically have to relearn how to do everything. By using alcohol, drugs, or other destructive behaviors, we’ve been numbing our emotions for years. I don’t know about you, but when I was drinking, relationships were definitely not my strong suit, in fact they were my downfall. From the time I was a teenager until my first day of sobriety, I did not partake in any healthy romantic relationships. Romance was wrapped up in booze for me and it defined, guided, and ruined many of my relationships. Jealousy and insecurity plagued me and every romantic encounter I had. I began to think this was normal, but eventually I was left wondering why none of the guys I picked ended up staying around.

The answers came to me in sobriety. It wasn’t that I was looking for sobriety, or looking for the answers to solve my toxic relationship patterns, but that’s when I found. I believe it’s a natural byproduct of sobriety to learn what makes your relationships successful or problematic. As soon as I got sober and started taking a deeper look within and I learned a number of things: my part in relationships that didn’t work, my toxic behavioral patterns, my traditional idea of love, and my idea of communication. None of them were what I thought they were. For years I thought I picked bad men, that I was unlucky in love, and that I wasn’t doing anything wrong. In sobriety I came across some cold hard truths. One of those truths was that I hadn’t always picked bad men, more accurately, I was not a good partner myself. Specifically, insecurity and jealousy were my defining qualities.

I was under the impression that men exhibited jealousy in order to show they loved and cared about me and so I did the same. I was always expecting the worst and looking for it at all times. That meant I dug deep to see if something was wrong even when there was nothing. This rooted from my deep-seeded insecurity. My biggest insecurity was that I was not worthy of love. I felt like I didn’t deserve a healthy relationship with no anger, jealousy, or drama. I thought drama was a sign of passion. Additionally, I was always waiting for something catastrophic to happen that would take away my happiness in a relationship. Normally it did, and then I could say, “see, I was right.” This was all true when I began dating my now-fiancé Fernando. We had drama, screaming matches, arguments, jealousy, and insecurity. But then I got sober.

When I began healing in sobriety I knew my relationship with Fernando would not survive if we didn’t work out our differences. I had to change my old relationship patterns and ideas. I had to rebuild my idea of love and how that looked. Love isn’t something that should be based on jealousy and insecurity. So I did the best thing I could do, I changed. I learned to love myself and began to increase my self-worth. I learned my self-worth didn’t depend on a man or a relationship. I learned I couldn’t change anything Fernando did and that I should let go of control if I wanted it to work. After all, we are two separate human beings on two separate journeys. I was taught that jealousy comes from comparison and expectations. If love is to grow and flourish, two people must completely accept each other for who they are. Fernando changed too. We realized everything we fought about were surface issues and scenarios that were either made up, or made worse by our extreme feelings. Once we changed the paradigm of our love we were able to become completely comfortable and secure with one another. Not partying helps immensely, but we also had to start from scratch to see if we still had interest in each other. We had spent most of the first year of our relationship wrapped up in alcohol, drugs, and jealousy. Dropping all of those things was a big change.

Once we removed ourselves from toxic situations and substances we began to relate on deeper levels. We learned we share the same goals, dreams, political views, and general moral values. We share hobbies like fitness and traveling. We are now two whole, secure people who believe in themselves and their worth who want to share their lives together. It took time and the desire to grow not just as a couple, but as individuals.

Today I don’t feel jealous because I am secure in knowing and trusting that Fer loves me. Will it last forever? That’s the plan and I hope so, but nothing in this life is guaranteed. That’s why I won’t waste my time on jealousy or insecurity anymore. I take each day by itself and I take nothing for granted. If one day Fer wakes up and doesn’t want to be with me anymore, how can I stop him? The truth is I can’t. I can’t stop him from cheating or from watching football on Sundays and I wouldn’t want to. I will cross that bridge if I ever come to it. I want a partner who wants to be with me, who doesn’t even have cheating or other people on his radar, but I refuse to spend all of my time dreading for the worst to come. Today I love him and today I believe him and I trust him. Today he chooses me and I choose him. This is a freedom I never knew before sobriety because I couldn’t stop attempting to twist every situation into what I thought I wanted it to be.

Today we have passion. We have trust and we have love. Our imperfections are what make our relationship perfect. The first step to overcoming jealousy and insecurity is looking within. Then it’s up to you to accept your part, love yourself, forgive yourself, and make the necessary changes you need to make to be completely and utterly happy. Trust me, it’s possible, I know from experience. 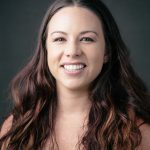 Kelly Fitzgerald is a writer based in Southwest Florida whose work has been published on sites like the Huffington Post, The Fix, Ravishly, SheKnows, Addiction Unscripted, Sober Nation and AfterParty Magazine. She is best known for her personal blog, The Adventures of a Sober Señorita, where she writes about life as a former party girl living in recovery.