Relationships In Recovery Can Work 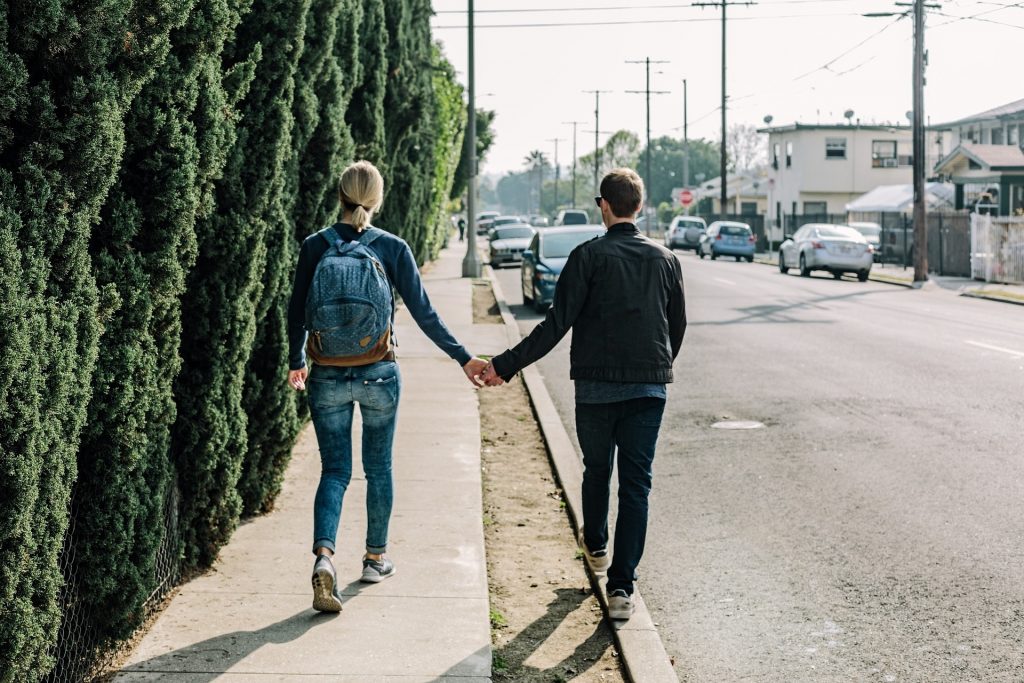 During one of my counseling sessions, Alan asked me to open up more about relationship history.

In January 2015 I decided to admit defeat to my 10 year battle with drugs, specifically cocaine and prescription medication. Also in January 2015 I began talking to a girl on the internet named Emelie. And this is our story.

On New Years Eve 2014, on a day which was to be one of my last taking cocaine, in drug fueled lust, I began messaging a beautiful girl on twitter. However, upon speaking to her, I instantly felt a warmth and a connection which I have never felt before in the opposite sex. As it turned out Emelie had been struggling with issues of her own at the time and is in recovery for something unrelated, yet similar to the recovery of a drug addict. Conversations with Emelie were different to the conversations I had had with girls in the past. I didn’t objectify her in my mind sexually like I had done with girls over the past 10 years during addiction. More on that later.

At the time I had no faith in a God of my understanding, so I couldn’t actually describe my bond with Emelie, but after going through a 12 Step Program and believing in a power greater than myself I believe now, that Gods power brought us together on that special night.

It’s important for me to stress at this point to anyone new in recovery, that finding Emelie wasn’t the “cure” for my problem. It certainly didn’t make me lose my desire for cocaine. I still had a lot of work to do on myself. In a month, or maybe two after first speaking to Emelie I found myself voluntary, sectioned and homeless. Throughout this, Emelie showed a patience and understanding that only another person in recovery could have provided. But I still found myself utterly powerless to cocaine, and although I hadn’t used I was suffering with daily obsessions and a grieving process for what had been I’m ashamed to say was the biggest love of the previous ten years of my life.

Over this period I had lost friends and family, but gained something so much more. Thankfully, Emelie understood me where I don’t think my friends or family did. But I still knew that if I carried on, despite the understanding she had of me I would lose her also. So I took myself to rehab.

Rehab consisted of group therapy and counseling. My councillor Alan was fantastic. He helped me realize that self esteem was a major issue in my life. I was always the ‘good friend’ to the popular girls in school. This was very damaging to me. With the clear head I have presently, I can remember clearly the self loathing I used to feel coming home from school after moving from one girl to the next asking if I can ‘go out with them’ only to be told they like me as a friend. I never felt self assurance in my own skin, but when I was to leave school and try cocaine I found the self assurance I needed.

During one of my counseling sessions, Alan asked me to open up more about relationship history. I told him that I’ve never really had a successful relationship. I either used women for sex, used women in an attempt to feel secure or even approached married women knowing that my chances were slim. I use the word ‘slim’ as unfortunately for me, sometimes these married women were willing to spend time with me. As a result, making my self esteem even worse when they would eventually say, “enough is enough” and return to their loved ones. Behaviors during active addiction can leave scars and sadly this behavior for me is one where the consequences are evident to this day. I don’t have trust issues with Emelie, but I do have a niggling fear and anxiety that people cheat on their partners.

Alan asked me one session if I minded bringing up my sexual behaviors. It didn’t sit right with me, I had made female friends in the group and didn’t want their judgement of me being clouded knowing about my past sexual revelations. But hadn’t I been bottling all this up for years which was only making things worse?

I decided to bare my soul and share about it in group. I have to say it was such a rewarding experience. The support I got, particularly from the females in my group was encouraging and did so much for my low self worth. I realized that the opposite sex have the same feelings as us guys, and just because we’re guys doesn’t mean we should have to suppress them. This also really helped my relationship with Emelie. When I’m not feeling good about something externally or internally, I express it to her without judgement. It’s kept the relationship healthier.

After rehab, I planned to reward myself with a trip to Sweden to meet Emelie. This was advised against by almost everyone in rehab, from my peers, to the professionals. They told me that relationships in early recovery don’t work. But why? “You need to change your behaviors to aid recovery,” they said. But I was, wasn’t I?

For ten years I had not had a love stronger than cocaine, my habit simply didn’t allow me to for new relationships. So surely the fact I had found someone in my life who I even believed before I met her that I loved meant that I was actually changing my behavior.

I decided to stick with my instinct, and a week or two after rehab I took a flight to Copenhagen, a short train over the bridge to Malmo, Sweden. We had an instant connection and the connection I developed with her family was also full of love which was just as important. I never hid my problems from them, they knew everything about my past. Yet still trusted me with Emelie, to which I am grateful and humble for.

Emelie and I are still together, 21 months after finding each other online. And we’re still very much in love.

When I learned about this website I was thrilled to be asked to write a piece for it. It’s such a marvelous idea. I don’t wish to reveal the nature of the beast that plagues Emelie but I can assure you, the thought process are exactly the same as mine. It is for this reason that I believe relationships in recovery CAN work providing that you find someone who understands you, and what better way to find someone that can understand you than by dating someone just like you? 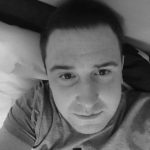