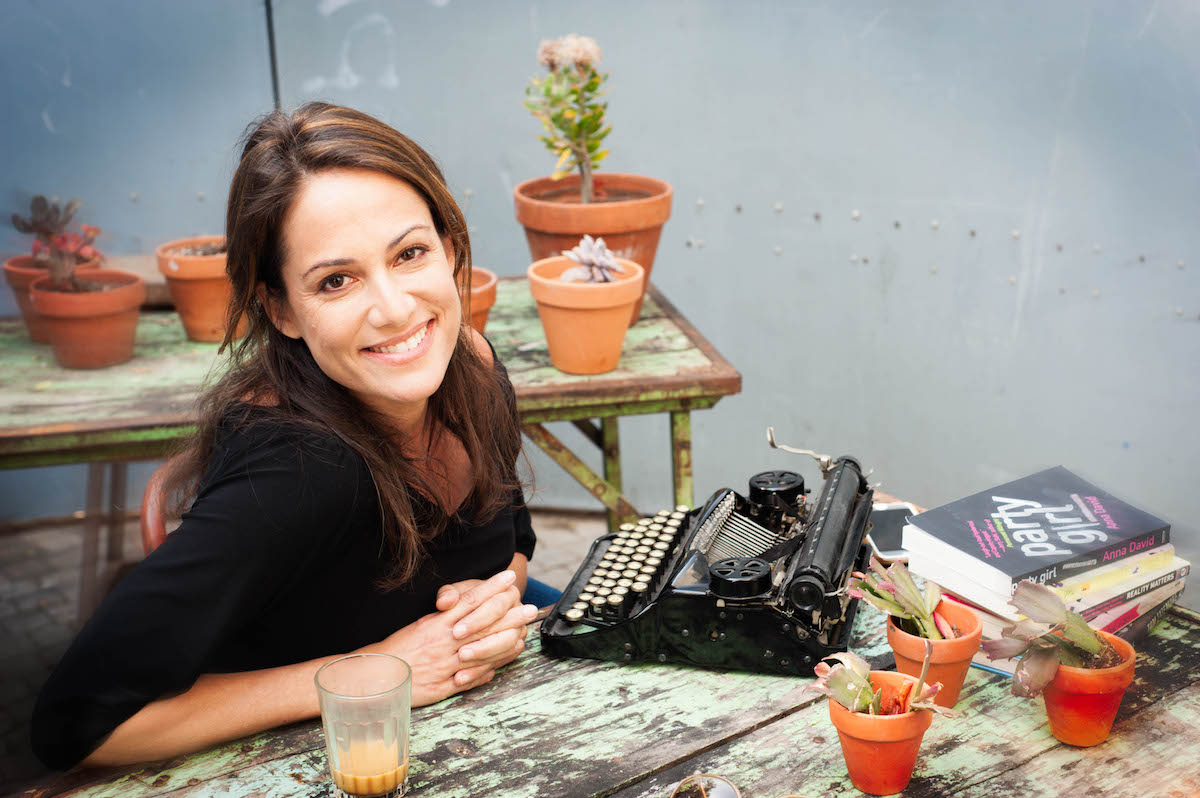 If I’d known what true recovery would be like, I might have actually come skipping into it.

Before I got into recovery, I was entirely certain that the last thing in life I wanted was to be sober. It was a repulsive idea, actually. Not doing drugs was one thing but not drinking? Were these people mad? I was convinced that being an alcoholic and being a drug addict were two entirely different issues and I was happy to share this philosophy with anyone who wanted to hear about it—and plenty who didn’t.

But then that thing happened to me that has happened to every sober person I’ve ever known. The drugs stopped working. Instead of making me the life of the party, they made me unable to go to parties. Despite the fact that it’s hard to think you’re having fun when it’s just you, a mirror lined with cocaine, two cats and your paranoia, I was still convinced that sobriety would be the end of fun.

People who are currently using drugs or drinking alcoholically seem to have this impression that those of us who are now in recovery came skipping into church basements with zeal. I have yet to meet anyone who didn’t consider it their absolute last option.

I Was Wrong About Everything

Of course, it was nothing like I expected it to be. But even more than that, I was nothing like I expected. I had always fancied myself rather aloof and bitchy, the girl who didn’t give two fucks before giving two fucks was even an expression. I considered myself fearless; I was the person who, during a spring break trip to Key West my senior year in college, would take every dare my friends gave me. Yes, our version of Truth or Dare consisted solely of dares and I was the only player.

I discovered once the drugs and alcohol were out of my system and I started to get honest with myself, that I cared so much. Not so much about other people—that came later—but I cared about myself. You have to forget you care about yourself if you’re smoking two packs of cigarettes a day, doing coke by yourself and driving drunk whenever you do bother to leave your apartment. But it turns out I did care—arguably too much. I was—I am—incredibly sensitive. I get my feelings hurt before I’ve even registered that something has happened. And I was, as it turned out, kind. A nice person. Ewww, what a gross concept that was to drunk me. But, once I could get out of my self-obsession and into who I really was, it turns out that I really cared about you, too.

Fear and Depression, Oh My

One of the first things I heard when I got sober is that we live with 100 forms of fear. I didn’t relate. In sobriety I’ve appeared multiple times on live TV with nary an increase in pulse, jumped out of airplanes and rappelled down buildings. I thought that meant I was fearless. But it turns out I’m scared of so many things—my feelings, for one. If I wake up not feeling terribly positive, I become terrified that the feeling will never go away—despite the endless examples I have in sobriety of depression always lifting.

Now, about depression. I’d always assumed I was the saddest girl out there, the one whose negativity was infectious. Turns out I’m actually a rather positive person—the one people come to when they want to feel better about things. A friend actually said to me last week that I should teach a class on how not to be depressed because I’m the one person he knows who never seems depressed, even when she says she is.

But the primary change for me has been in relationships. I was a terrible friend—and an even worse girlfriend. I regularly went off on friends when I wasn’t feeling great about my own life, subconsciously and even sometimes consciously wanting to make them feel as badly as I did. As a result, it wasn’t abnormal for friends to suddenly decide they didn’t want to be friends with me. My former writing partner actually messengered me a letter one day when she was supposed to show up to write. The letter said that she didn’t want to write with or know me anymore. And I didn’t blame her.

It’s almost not worth getting into those poor former boyfriends of mine. If ever one of them dared to act for even a second like I wasn’t the most amazing woman who’d ever lived, he’d be on the receiving end of a tirade that would leave him emotionally brutalized. I had a serious gift for finding men who would accept this sort of treatment and so they stuck around for it. Eventually I would tire of their willingness to take abuse and find myself cheating. I didn’t like to think of myself as a cheater, however, and so I would usually just start dating the guy I’d cheated with and casually break things off with the boyfriend.

In sobriety, I’m happy to say, I’ve never cheated—nor have I gone off on a tirade. Discovering that it wasn’t self-love but a combination of self-hatred and self-obsession that was fueling my demands was the first step on the road to not doing it anymore.

But Let’s Get Real

All of this being said, sobriety hasn’t been a glorious traipse through a life beyond my wildest dreams. I’ve had times that have been emotionally brutal—more brutal than miserable times I had when I was an active drug user. They usually have to do with the fact that I’m trying to resist a feeling when surrendering to it is going to bring relief. While, during these times, I’ve wanted a way to escape my feelings, I’ve rarely had the desire to drink or do drugs.

In short, if I’d known what true recovery would be like, I might have actually come skipping into it.

Provided, of course, that a chain-smoking coke addict could actually skip. 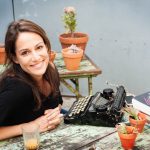 Anna David is the New York Times-bestselling author of two novels and four non-fiction books. She’s been published in The New York Times, Time, The LA Times, Vanity Fair, Playboy, Vice and Women’s Health, among many others, and has appeared repeatedly on The Today Show, Hannity, Attack of the Show, Dr. Drew, Red Eye, The Talk and numerous other programs on Fox News, NBC, CBS, MTV, VH1 and E. SHE created and hosts the Recover Girl podcast and the recovery storytelling show Hammer(ed) Time. She speaks at colleges across the country about relationships, addiction and recovery. Through her All The Write Moves program, she runs writing and performing workshops and coaches writers through the process of publishing essays and selling their book proposals.