Thoughts on A Star is Born 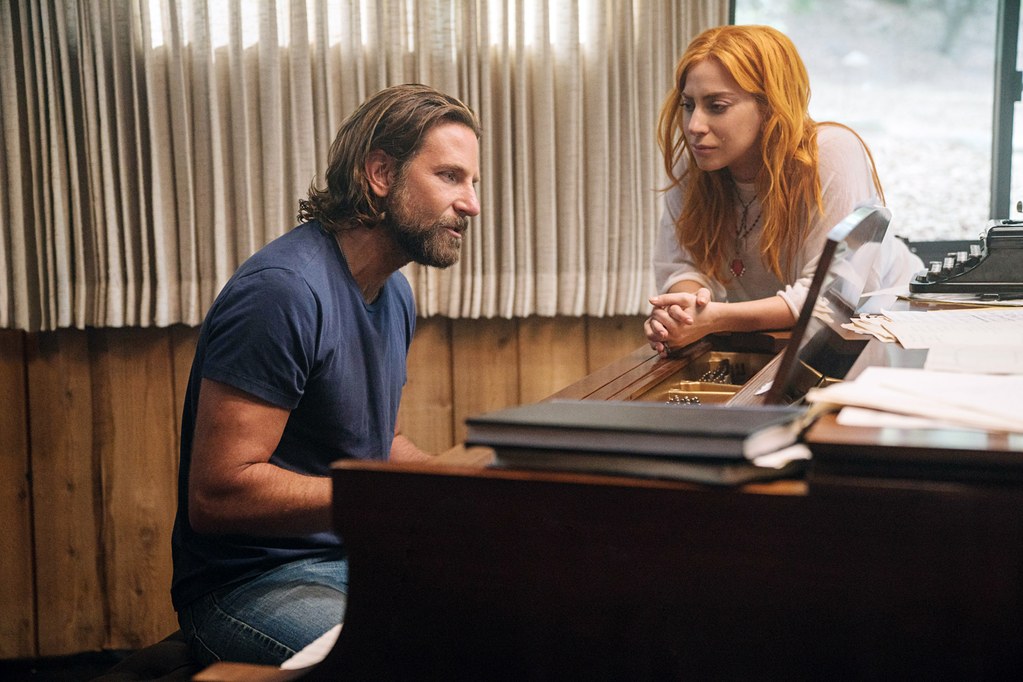 Full disclosure: I was not interested in seeing the most recent version of A Star is Born. I vaguely remember a version with Barbra Streisand, and a shirtless Kris Kristofferson (which was not the original) and had no desire to see the newest version. Same old story told too many times.

But I was deeply impressed by Bradley Cooper in Silver Lining Playbook and found his portrayal of a man dealing with Bipolar Disorder extremely refreshing and, as a therapist, very close to authentic. So I wondered what he would do with this material as star, director, and co-producer.

Stop reading now if you don’t want spoilers but I assume most people know the basic plot of A Star is Born.

Depictions of addiction in the arts is often presented in one of two ways: tortured artists whose creativity is fueled by their substance of choice, or the down and out, barely human junkie or drunk (two terms I personally dislike).

In this version, Bradley Cooper has a foot in both worlds, playing a character who both relies on alcohol and drugs to perform, and is simultaneously destroyed by them. Whether his ability to do this so well is a result of his own publicly shared battle with alcohol which has resulted in his being sober for over a dozen years or the fact that he is just a fine actor is unclear. Cooper refuses to address his personal struggles with alcohol in interviews about the movie, stating he does not want to cloud the character with his personal story though viewers are left to wonder.

The movie opens with Jackson Maine (Cooper) already drowning in his addictions yet, seemingly, on the top of his game as a country music star. He is performing in front of a huge crowd of fans while swallowing a handful of pills with a drink. He is suffering from tinnitus which he appears to be trying to drink away. We see him after the concert in his limousine alone drinking straight from a bottle of hard liquor. After some small talk with his driver, he panics that he is now out of alcohol. They head to a bar as Jackson comments, “I don’t want to go home.”

Fast forward: Jackson meets Ally (Lady Gaga). She is the star that is born with Jackson’s help while Jackson is further enveloped by his addictions. His music suffers, his relationships suffer, his public persona suffers in seemingly direct proportion to Ally’s ascent. If there is a fatal flaw in the film, for me it is the relationship between Ally and Jackson. Their love and devotion to one another is supposed to be the centerpiece of the film yet Ally rarely addresses Jackson’s drinking until it is completely unavoidable. They share a few scenes of genuine intimacy but most of those times Jackson is drunk. There is a raw and honest love that emanates from them but it is never fully realized and lived. Performing together in front of huge crowds brings them an intimacy fed by adrenaline, yet in one of the many after parties, Jackson is so drunk he falls to the floor. Ally reassures the other guests by saying “he always does that.”

Love is the Drug

There are a whole lot of terms that I dislike but could be used to describe Jackson and Ally; in denial, enabling, codependent. We learn early on that Ally’s deep seated insecurities made her too afraid to attempt a career as a professional singer/songwriter. Without Jackson’s support and encouragement, she would not have taken the life changing steps that eventually lead to her success. We are meant to believe that the love between Ally and Jackson is sublime and larger than life but, in fact, alcohol and drugs are Jackson’s closest relationship and Ally struggles with her need to please, whether it be Jackson or her record producer.

As we near the end of the film, Jackson unravels to the point that he enters inpatient rehab. It is there that he speaks about a suicide attempt he made at the age of 13. He shares with some dark humor that he tried to hang himself from the ceiling fan but instead the fan came out of the ceiling and laid on the living room floor for months because his father was too drunk to notice. This is another point where the film failed me. Jackson is apparently in inpatient rehab for three months but little of of his time there is featured in the film. It appears Ally visits him only once and never within a counseling session. The audience is led through almost 2 hours of Jackson drinking, drugging, and urinating on himself in public but what would appear to be a turning point in Jackson’s life (his attempt at treatment and sobriety) is glossed over.

Jackson returns home and Ally makes the decision (not honestly shared with Jackson) to put her career second as she focuses on their marriage and Jackson’s healing. This does not sit well with her record producer who meets Jackson hours before Jackson is scheduled to sing a debut with Ally of a song he has written but not yet performed publicly. Ally’s producer berates Jackson and accuses him of almost destroying Ally’s career. He chides Jackson saying it won’t be long before he returns to the “hard stuff” and should get out of Ally’s way.

We next see Jackson get in his car, presumably to meet Ally for the performance. He emerges from the car with his belt in his hand, returns to the garage, and succeeds at what he did not at age 13.

We share the devastation as Ally cries and rages over the death of her husband. Jackson’s older half brother tells her; “this is no one’s fault but Jackson’s” (which though of course true, seems deeply ignorant of the many complex issues that are involved in addiction, mental illness, and suicide). I actually feel like this movie should come with a trigger warning. Addiction is not a death sentence and suicide is not inevitable. This is where I think the film dangerously missed the point. The final scene is of Ally (now using her last name, Maine, for the first time) singing the song Jackson wrote to an adoring crowd. Ally’s grief is decorated in her ever rising stardom and Jackson has now faded away.

Since this is the 4th version of A Star is Born, I wish that Mr. Cooper could have used it as an opportunity to reframe the narrative of addiction, mental health, and suicide in more hopeful terms, especially in the wake of the recent number of high profile suicides. 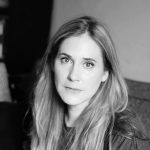 , LCSW, CASAC is a psychotherapist in NYC